BUILDING ON THE STRENGTH WITHIN 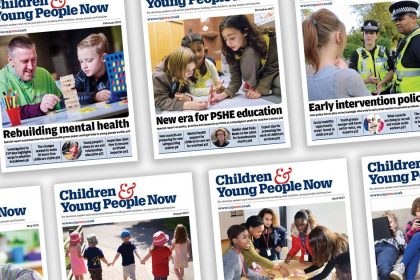 In August 2017 we worked with Sefton Borough Council to deliver our PopUp programme with a group of teenagers who were at risk of offending or non-school attendance. Children & Young People Now magazine featured the project in this months issue.

“Much work with disadvantaged young people focuses on fixing problems but research suggests a strengths-based approach can be harnessed to great effect. Charlotte Goddard investigates”

Children & Young People Now is a magazine and website resource covering policy issues and best practice for all professionals working to improve the life chances of children, young people and families in the United Kingdom.

Sefton Borough Council worked with community interest company Digital Advantage on a project targeting teenagers aged 15 to 18, who were at risk of offending or school non-attendance. The 12 young people took part in 10 weeks of intensive, structured work experience within a “popup” digital agency, complete with agency boss, live creative briefs, script-writing and film-making. They were supported to brainstorm business ideas, and developed a plan for a mobile car wash app, conducting a customer survey and making a film.

Young people were referred to the programme because they were experiencing some kind of difficulty in their lives, explains Leeann Doolin, senior early help worker at Sefton Borough Council’s targeted youth prevention team. “There were gang-related issues, drugs-related issues, and mental health-related issues, but our students made a pact to get through the week and everyone did,” adds Andy Lovatt, co-director of Digital Advantage. Nine participants were in alternative curriculum or pupil referral unit settings, while two were not in education, employment or training. Nine were referred through the youth offending team and one by social care.

Sefton was looking for a programme that would harness the strengths of the group. “These young people have lots of experience around the digital world,” says Doolin. “This was an opportunity to harness their creativity in a more constructive way.”

Within four weeks of completing the programme, six of the 12 young people had been signed off by social services. Two gained work placements with another business, one is now in full-time employment and the others have returned to full-time education with notably improved attendance.

Doolin believes the success of the project lies in the fact it was co-delivered, with Digital Advantage playing to the young people’s strengths while her team addressed the barriers that might have prevented them from accessing the project. “We gave them wake-up calls and provided taxis to get to and from the project because at that point their confidence was quite low,” she says.

Conor Donelly and Ammar Davis, both 18, took part in the Digital Advantage scheme. “Conor was suffering from low-level mental health issues and family breakdown, his attainment was low,” says Doolin. “Ammar was struggling with anger, and because of that with attainment in the educational environment.”

According to Conor, Digital Advantage gave him something to focus on. “Right from the get-go I walked into a room of people who were friendly, and easy to talk to,” he says. Where school saw him as a problem, Digital Advantage helped him develop his skills. “I like being challenged, I would not have liked to walk in there and have it be a walk in the park,” says Conor. “My experience of school is it is like a factory, to teach you how to fall in line with the sheep.”

Before the course Ammar had already set up his own digital business – Pink Pixl – but was battling with stress. “I like the creativity and meeting everyone else from different backgrounds,” he says. “I wasn’t that sociable and it got me speaking to loads of people. It wasn’t like being taught, everyone was having fun.”

Since the course Conor has been studying creative media while marketing himself as a musician, and plans to set up his own events business. Ammar is studying business with economics at university, and worked as a digital marketing assistant over the summer.

To read the full article please download the PDF.

What you can read next 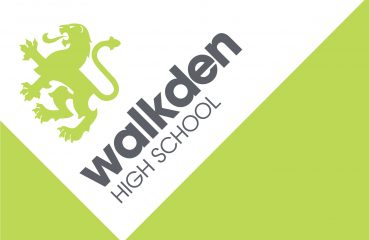 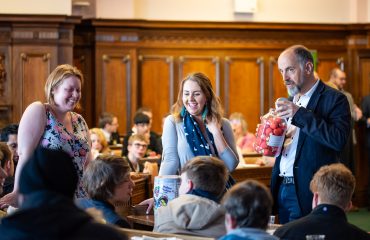